skip to main | skip to sidebar

In with the New. 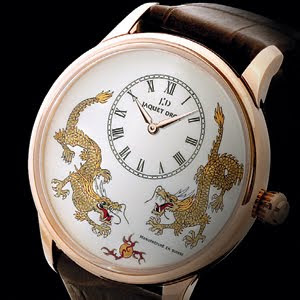 I always wanted to ride a dragon myself, so I decided to do this for a year in my imagination. —Cornelia Funke, German illustrator.

Chinese New Year (or Spring Festival as it's translated) is based on the first day of the first month of Chinese lunisolar calendar. It's filled with tradition... at least 15 days of them... filled with food, passing of red envelopes of money to small gifts. So as my gift to you, an assembly of dragons I personally love.

Happy New Year and a year of luck and good fortune to all of you. 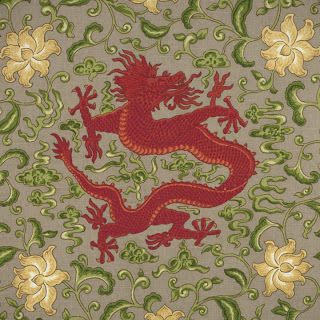 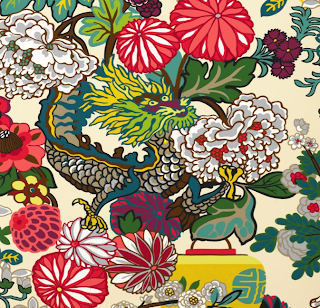 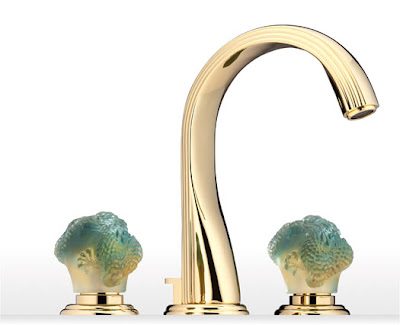 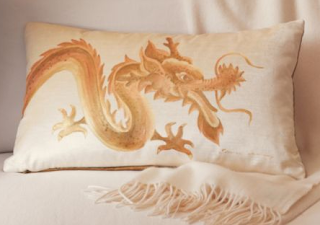 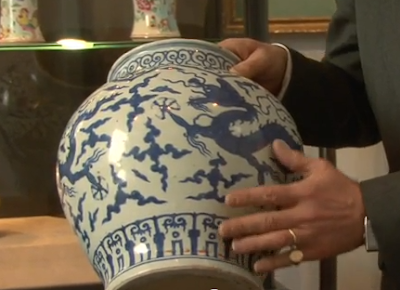 A quick look at a Chinese vase ornamented with a dragon.
Click here to see the video featuring Gibson Antiques.
[video from www.valuemystuff.com - youtube.com]

The Girl with the Dragon Tattoo 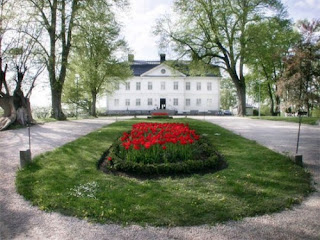 Yxtaholms Castle.
Last night I saw the movie The Girl with the Dragon Tattoo and was startled when I recognized the castle that was home to the movie's Vanger family. In Stockholm for a wedding a few years ago with my friend Johan, we drove about an hour (or a little more) outside the city as he wanted to show me the property. In the movie, it was just as I had remembered... elegant, serene. 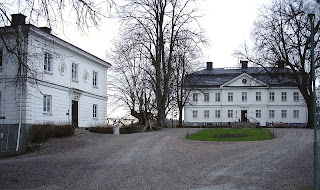 One of the outbuildings considered to be a 'wing' of the castle.
There's another on the other side and
another building behind these two structures. 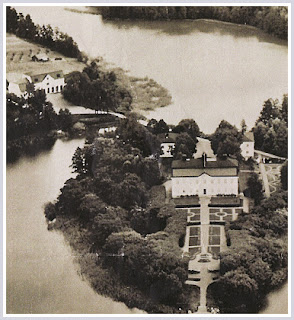 A historic aerial view of the island.
Located on an island (just like the movie) in Sörmland, Yxtaholms Castle, the wings and the stables were built in 1753 by Baron Gustaf N. Clodt.
To give historic perspective, this was the same year of the establishment of the Swedish Academy of Letters, History, and Antiquities as Sweden. Sweden was also under Parliamentary rule as it wasn't until nearly 20 years later in 1772 Gustav III of Sweden staged a coup d'état, becoming almost an absolute monarch. In the United States, the French and Indian War began in 1754. In 1756, the Seven Year War in Europe.
At that time the primary influence in Swedish culture was Carl Linnaeus, the Father of Taxonomy, who actually came up with the systematic way of classifying plants. Here in St. Louis, the oldest surviving greenhouse in the United States west of the Mississippi, and housed in the Missouri Botanical Garden, is dedicated to Carl Linnaeus and is called Linneaus House or The Linnean. 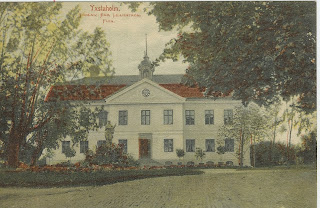 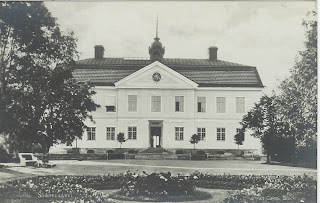 Façade of the building in 1920.
A reworking of the garden is apparent by the removal
of the sculpture that appears in the previous photo. 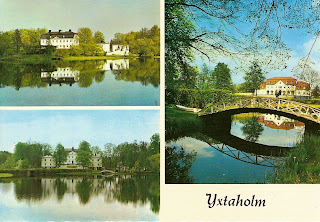 A vintage postcard. The stables are on the right
with a foot bridge in the foreground. 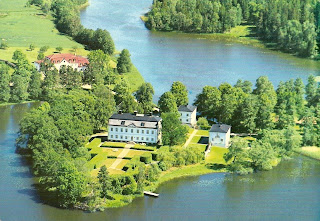 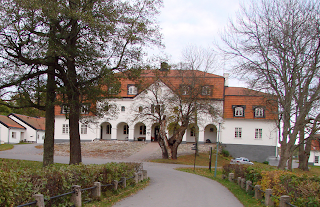 The stables now the conference center.
I would live there in a minute. 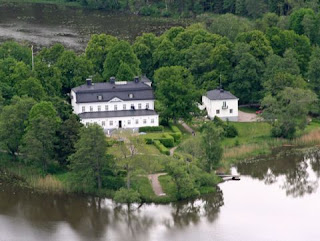 Since the 18th century the castle has been owned by multiple families and is now owned by female Polish millionaire Iwona de Jong who bought the property for $35M in 2010. Although run as a hotel since the 1940s, it's been updated and run as a hotel and conference center (the conference center now located in the large stable building). It has 79 rooms and is about an hour and a half drive from Stockholm.
You'll love it if you visit. I certainly did. 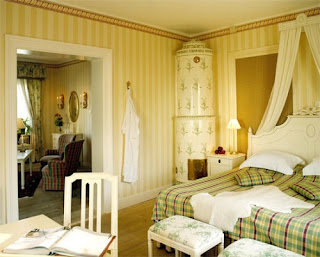 A current guest room with a kakelugn stove. 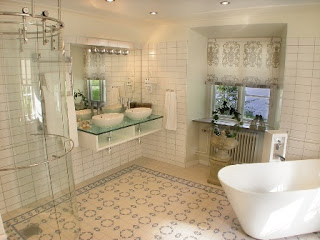 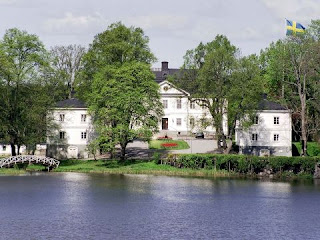 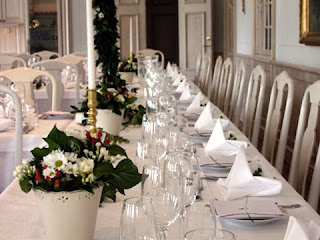